10 months before the events of GOTA’s Apocalyptic Wasteland Trilogy, calculated nuclear strikes were sent in by Elite Soldiers to kill off the general population and hoard the resources for themselves. Every survivor scattered to gather everything they could to live through the fallout. Stores have been drained of all their stock and the population hoarded what they could in supplies. Gamma Platoon, led by Lieutenant Mephisto, was deployed to the town neighbouring the explosion site in order to evacuate surviving civilians outside of the forecasted radiation zone.

The Outlanders are a vicious prepper group influenced by someone only known under the alias, Lou Suffa, have been disrupting the Platoon in their advances to help the civilians recover their belongings. They have forced the civilians to leave everything behind and have destroyed any means of escape for the platoon. Many buildings have been damaged or destroyed after the blast. Supplies have been scattered across the town and the surrounding area. All electronics have been disabled after the EMP shockwave. The Gamma have managed to push back the Outlanders outside of the town and have kept the peace for a few days. The Outlanders took the opportunity to assemble as many followers as they could during the ceasefire. They are planning to ruthlessly return to the fight with more firepower and the knowledge that the platoon is unable to call in reinforcements.

Bloodhound has successfully completed and deployed the viral agent prototype “H-377”. With the help of Bloodhound, Lou Suffa has infected several of his followers with H-377. Bloodhound and Outlanders leader Lou Suffa have vanished and both the Outlanders and the remainder of the Gamma Platoon are looking for them. Lieutenant Mephisto has retreated the last of his troops and they are on the quest to find access to reinforcements. The Outlanders aren’t far behind them, ready to strike again.

The remaining survivors of the Gamma Platoon have been navigating through the vast woods of The Outlands in hopes of finding shelter in their home base before succumbing to the effects of the menacing nuclear winter. Callsign Mac has taken the responsibility of becoming the new leader of the Outlanders but has reformed the group and changed its name to The Resistance. Captain Mac organized his followers to stalk the remaining of the Gamma Platoon as they trek to their home base.

Bloodhound’s deceptive plot to unleash the deadly H-377 virus has caused greater damages than expected. The unusual weather patterns inflicted by the nuclear winter has caused heavy winds that carried the virus to parts unknown. Everyone is worried because they haven’t heard or seen Lou Suffa and Bloodhound, and they are expecting that something is brewing, considering they possess a weapon of mass destruction.

The Beta Platoon has been tasked to protect the development of an antigen to fight off the H-377 virus. The resistance has learned of this and is planning to infiltrate their base to sabotage their production. They have acquired intel of the layout of the base. They will have to fight against a strongly armed front and attempt to flip the odds in their favour.

· When hit, play dead and call for help. To revive a teammate, use the downed player’s bandage (or milsim tourniquet) to revive them. Every player carries ONE bandage (or TQ) on their person. If not revived, downed players have a 2-minute bleedout time. Once 2 minutes have passed, you must walk back to respawn.

· Reloading your mags can only be done at your spawn

· No speedloaders on the battlefield

· Box mags or drum mags are only allowed on LMG and ARP9 kits.

· No personal smoke grenades. “Radiation grenades” (Yellow smoke) may be purchased with points. Go see your spawn Ref with a sufficient number of points in order to buy a “radiation grenade” Anyone inside a 6m/20ft radius need to call their hit without a revive.

· Sound grenades are only used as distractions and do not kill. Grenade kills only count if BBs expel and hit targets.

· No homemade pyros or equipment unless approved by game staff

· If you get shot, drop all supplies or mission specific objects in a visible area before walking back to spawn.

· This team’s radio channel is strictly designated to ________________. Use of radio communications are prohibited until unlocked through the completion of a mission objective. Channels will be monitored during that period. In case of Emergency, yell out “NO DUFF” to pause the game to safely assess the situation. Contact channel 15 or 462.550MHz to announce the location of the emergency on the field.

Beta Platoon: Must be wearing camo, no exceptions

Tickets go on sale Friday the 13th of January 2023 on www.gotaairsoft.ca/shop

There are no reviews yet.

While being hardcore roleplayers, we preach inclusiveness and teamwork.

© 2021 Gods Of The Apocalypse. All rights reserved. 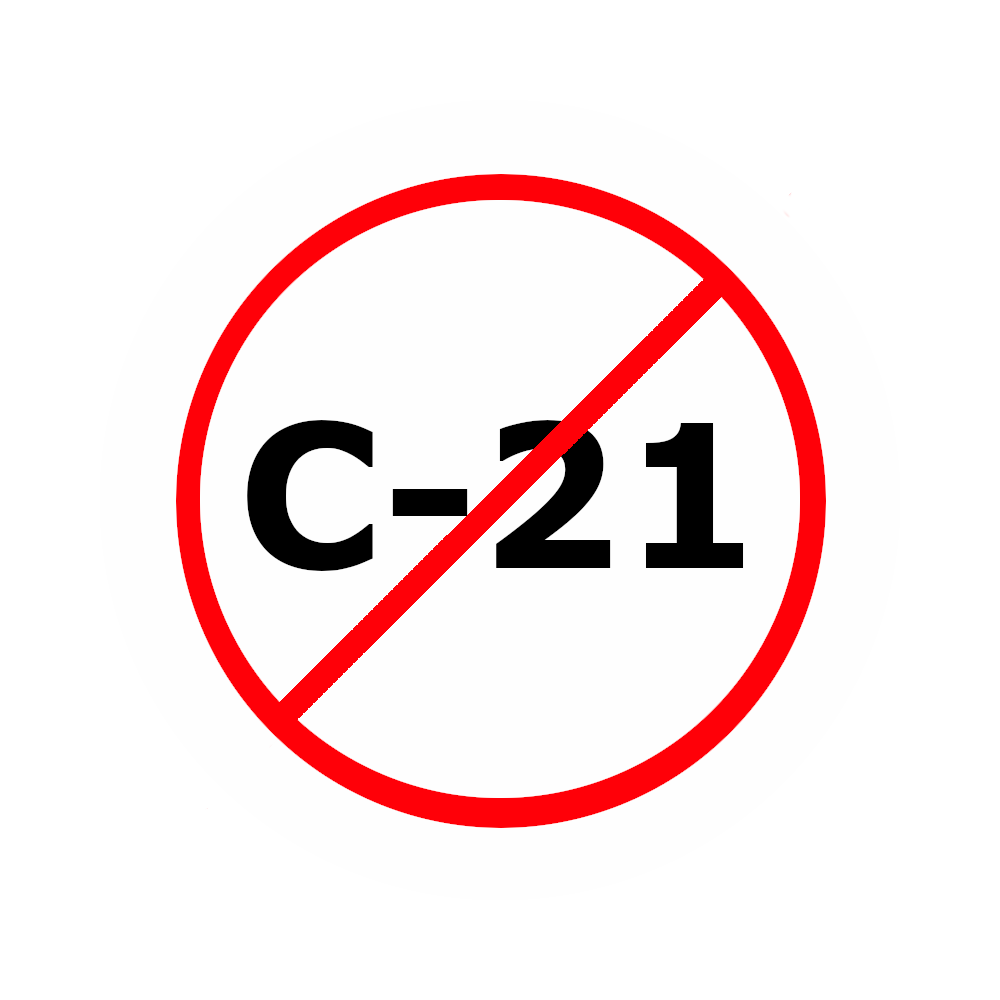 The Canadian Governement is attempting to ban Airsoft throughout Canada.
Take action today and sign the petition.